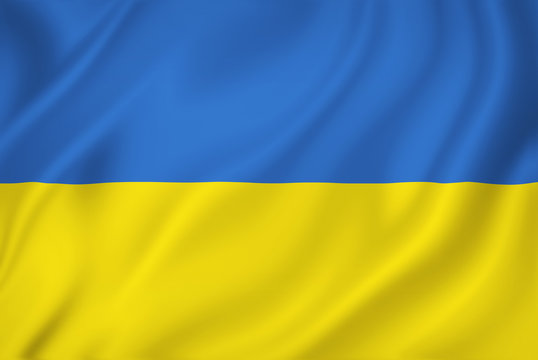 The LGBT Network for Change gives it’s heartfelt solidarity with all of the people of Ukraine at this time of unprovoked aggression and brutality by an external tyrannical regime led by Vladimir Putin.  In Russia and Belorussia for many years, LGBT & LGBTQ+ people have been persecuted, tortured and murdered by populist homophobic, transphobic, and biphobic mobs and bullies, given encouragement to do so by the anti-LGBT oppression of the Putin regime, and its allies in the more extreme element of the Russian Orthodox Church.

Now this culture threatens our LGBT & LGBTQ+ brothers and sisters in Ukraine,  We call on Western governments in general, and the UK Government, and the Government of the Republic of Ireland to in their actions in support of Ukraine and its people, to remember and take clear actions on support for Ukraine’s LGBT & LGBTQ+ community, that will particularly be targeted if the invasion and occupation of Ukraine is completed,

The Network asks those Western Governments to make provision for potential Ukrainian LGBT & LGBTQ+ refugees and asylum applicants to be given support and protection, and particularly that they do not in the UK face the type of Home Office anti-LGBT ‘hostile environment’ all too well-known established dire record on in regard to genuine applicants from our community (a topic the Network has been now for some years particularly effective in Parliament/Westminster on highlighting.

We call on all UK and Ireland LGBT organisations and community groups to provide their support and solidarity with Ukraine and the LGBT & LGBTQ+ community.

The Network will be ready to make representations, such as to the UK Home Office and Foreign Affairs Commonwealth and Development Department where and if needed on this very serious crisis and matter.