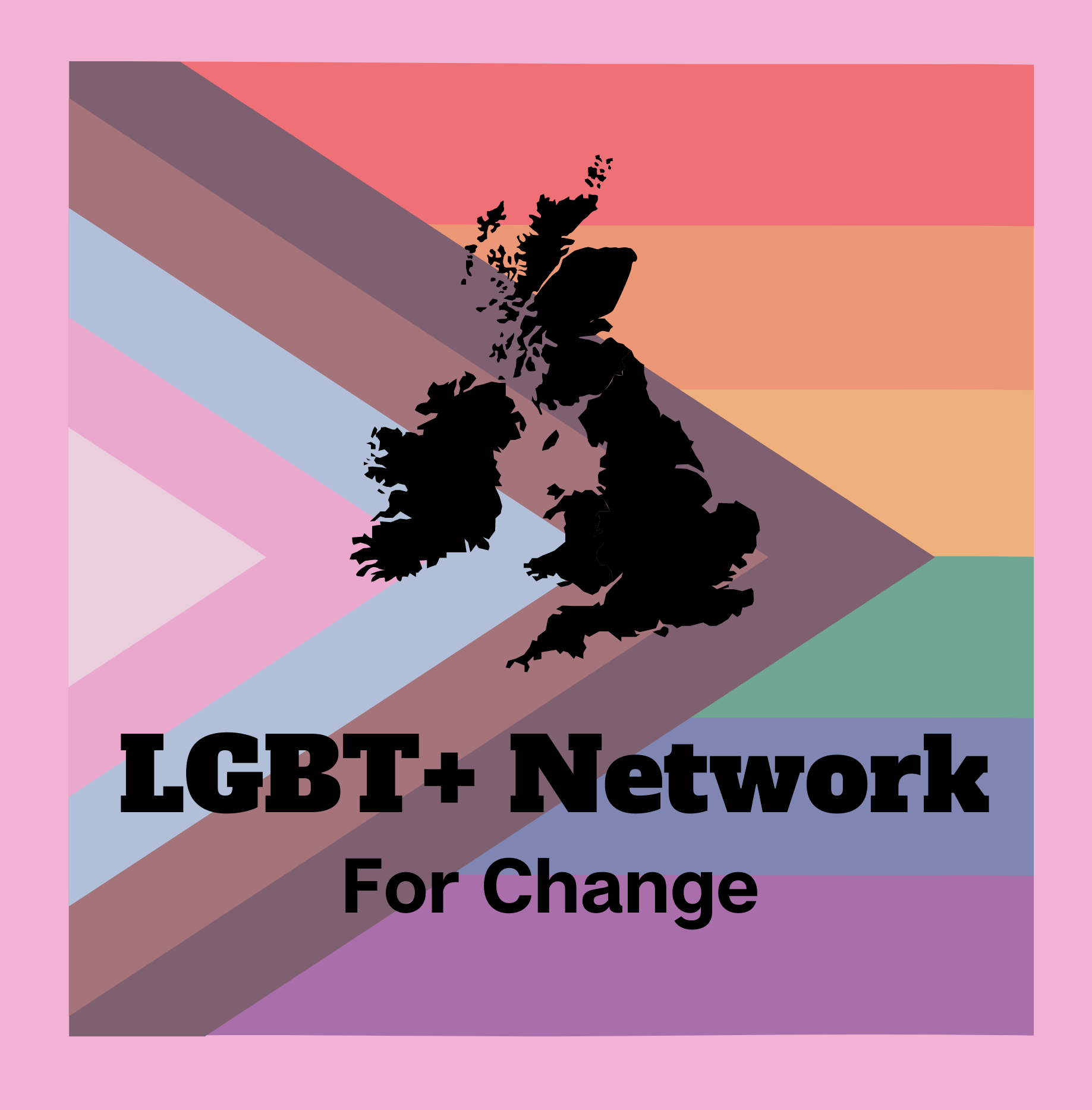 This inquiry is of historic importance to the UK, Parliament, accountability and transparency of Whitehall/UK Government civil servants actions and performance in this very important area for our community across the world and in the UK. For many years the Network has been playing a key catalyst and lead role where the perceived anti-LGBT discriminatory and often brutal and life-threatening conduct of the Home Office/UKVI and Immigration Enforcement, and the Immigration Tribunal, have been concerned.

There is now at last realistic probability of Parliament through the Committee’s inquiry, being able to effect major reform and shine strong light into some very dark places where the anti-LGBT dimension of the ‘Hostile Environment’ is concerned.

We have contributed over recent years a number of subsequently published submissions to related inquiries by WOMEQ, and the Joint Committee on Human Rights. We believe the greatly respected evidence and particular points we provided in these have played a very real part in the movement of alarm in Parliament on the issues involved, that has now culminated in this inquiry. Example questions from the inquiry included:

Are those with certain protected characteristics more or less likely to be granted asylum in the UK?

What is the nature and extent of UK asylum claims based on discrimination or persecution relating to the protected characteristics?

What is the nature and extent of the dangers for those with protected characteristics who are seeking asylum in the UK?

Is the UK asylum process safe and fair for those with protected characteristics?

Are individuals with certain protected characteristics more at risk of harm or unfair treatment when going through the UK asylum process?

We are delighted to share that earlier today our submission (that included particulars on our direct support/intervention in regard to our Ugandan LGBT community) was confirmed as being successfully received, with thanks, by the Committee.