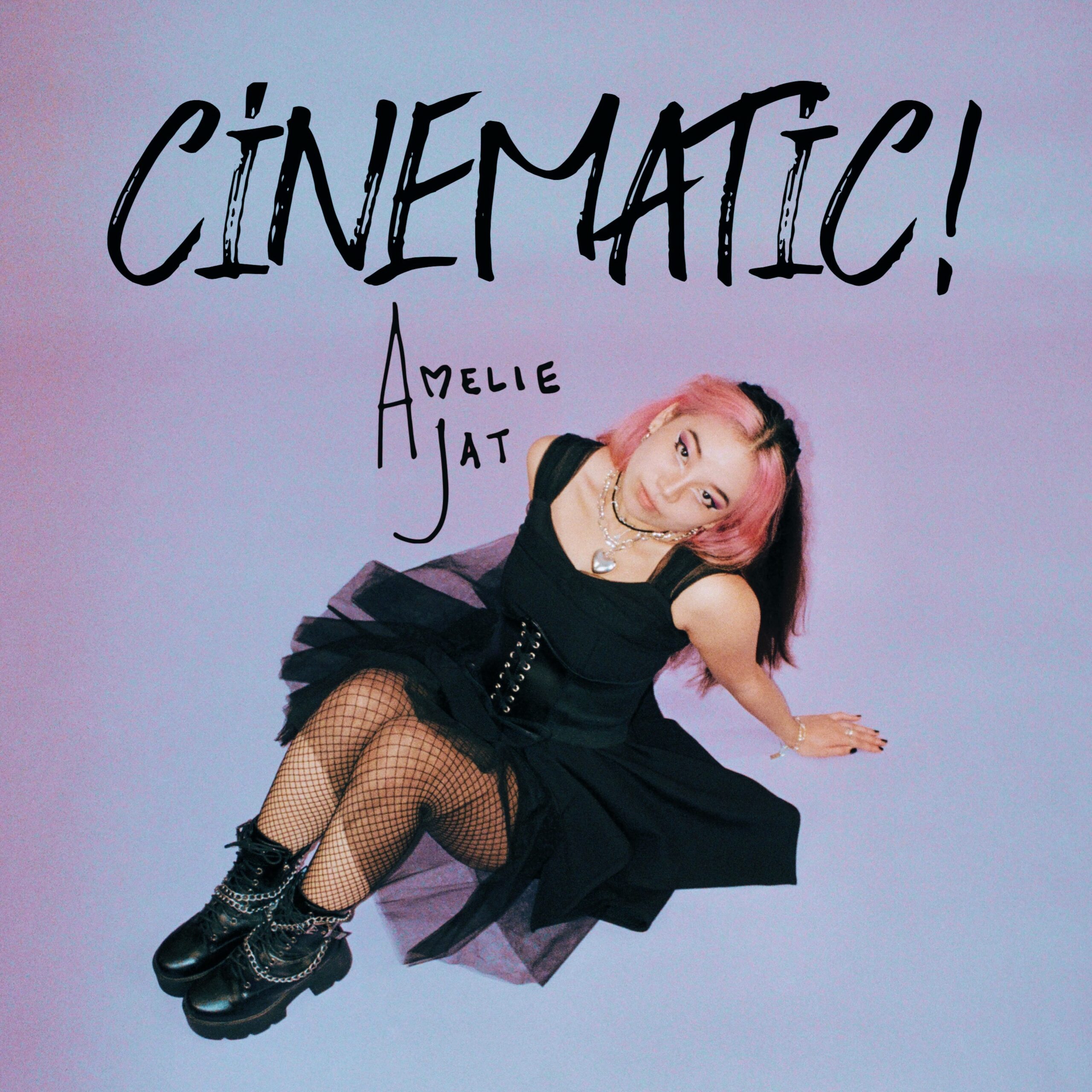 Amelie is a London-based internationally acclaimed pop singer & musician, and an ‘Out’ LGBTQ+ community member, who cares about many of the areas of LGBTQ+ community support that the LGBT+ Network for Change is so proactively engaged in and successfully delivering on.  The Network greatly appreciates Amelie and her events and talent management teams reaching out to us on learning of our work and its transformational impacts at UK, pan-British Isles, and international levels.

Amelie Jat transforms her most honest emotions and experiences to create her own original sound of genre-blurring, diary-like pop tracks. Born and raised in Hong Kong, she discovered her love of the drum kit at the age of 3 and swiftly shifted her passions onto playing orchestral percussion, such as the four-mallet vibraphone.

Starting with a sound of bedroom pop production, she has now crossed over into the pop punk universe with influences like Maggie Lindemann, Avril Lavigne, and LØLØ. A multi-instrumentalist who began songwriting on her childhood bedroom floor at the age of 11, she is now a verified artist and hopes that her music will reach people and connect with them.

Stepping out of her comfort zone and taking on a new direction, Amelie has released 3 new pop-punk singles in 2022, all co-written & co-produced with Grammy-nominated producer James McMillan. Since the release of “I’M OUT”, “Therapy” & “Electric Butterflies” (which has surpassed 100k YouTube views), she has gained 65k TikTok followers, with her most viewed post being close to two thirds of a million views, and the newest 2 singles are currently on over 350 Spotify playlists worldwide. She also played her first full band gig in Cambridge early this summer and she says it was incredibly fulfilling to be able to connect with people through her music, “it was definitely a night to remember.”